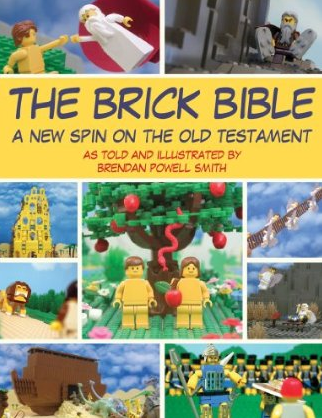 A couple of weeks ago I saw this book in my local book shop and bought it as a surprise for Surfer Boy (he who collects lego mini-figures)
He was rather bemused that I had bought him a bible - neither of us being religious - but he appreciated it all the same.
Can you imagine putting together the entire Bible in Lego figures?!  The funniest thing about this book is picking the Lego characters that he has used - Moondoggie picked up that Jesus is actually the body of Anakin Skywalker!
This is not all that suitable for children as some of the stories are depicted quite graphically (it's amazing how often the bible men had sex with prostitutes.)  but it is an absolute wonder and rather hysterical. 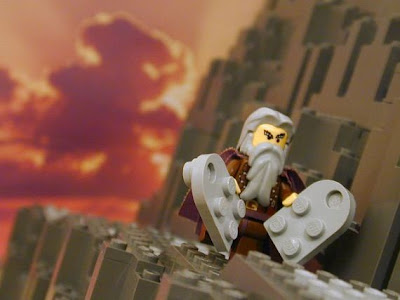 Moses and the Commandments 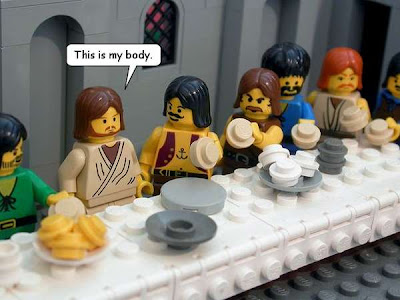 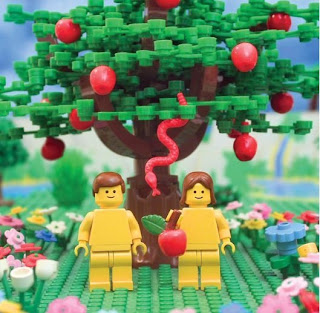 and you know these guys - Adam and Eve in the Garden of Eden
Posted by JK at 3:09 pm