Due to public demand I am going to give all my Australian friends a history lesson...

ORIGINS OF HALLOWEEN
Halloween dates back to the ancient Celtic festival of Samhain.
The Celts celebrated their new year on November 1st. This day marked the end of the harvest (hence the pumpkin) and the beginning of winter, a time of year often associated with death.
The Celts also believed that on new years eve (Oct 31st) the boundary between the worlds of the living and the dead became thinner. 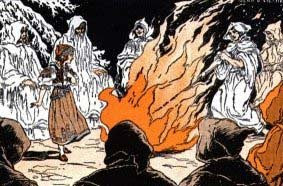 To celebrate New Years Eve the Druids built huge bonfires where the people gathered to make sacrifices to the gods. During these celebrations they wore costumes and attempted to tell each others fortunes.

Once Romans had conquered most of the Celtic territory, two festivals of Roman origin were combined with the traditional Celtic celebration of Samhain.
The first was Feralia, when the Romans traditionally commemorated the passing of the dead. The second was a day to honour Pomona, the goddess of fruit and trees. 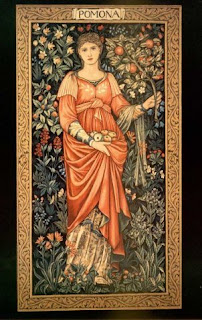 When Christianity spread to Celtic lands, Pope Boniface IV made Nov 1st All Saint's Day. It is widely believed that the pope was attempting to replace the Celtic festival of the dead with a church sanctioned holiday.
The celebration was also called All-hallows or All-hollowmas and the night before began to be called All-hallows Eve, and eventually, Halloween.

Even later the church would make Nov 2 All Soul's Day. It was celebrated similarly to Samhain, with big bonfires, costumes, angels and devils.

And finally to Beau - I did teach you this , you just weren't listening as usual!! 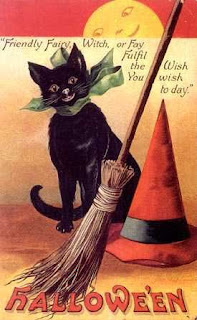 (I can't for the life of me remember where I got my original notes for this so if I have hugely plagerised someones work I opologise and please let me know so I can credit you.)

Be honest, how much of that was copy paste from Wikipedia?

Thanks Jen. That's great background. I especially loved your message to Beau - how funny.

Beau - you're man of little faith.

Wow! The kids look a little confused and I'm still absorbing all that! Thanks for the history lesson! Now, the skill will be in remembering this every year! Don't lose that file!