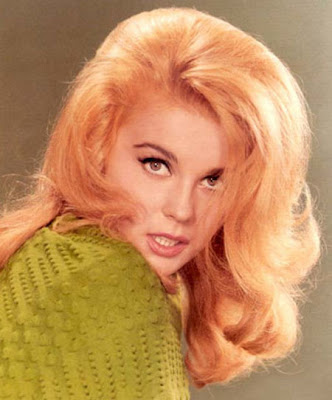 Ann-Margret Olsson (born April 28, 1941) is a Swedish-American actress, singer and dancer whose professional name is Ann-Margret. She became famous for her starring roles in Bye Bye Birdie, Viva Las Vegas, The Cincinnati Kid, Carnal Knowledge, and Tommy. Her later career includes character roles in Grumpy Old Men, Any Given Sunday, The Santa Clause 3, and The Break-Up. 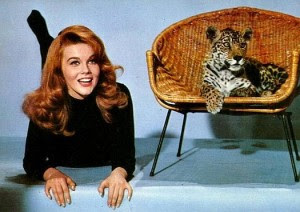 She has won five Golden Globe Awards and been nominated for two Academy Awards, two Grammy Awards, a Screen Actors Guild Award, and six Emmy Awards. On August 21, 2010, she won her first Emmy Award for her guest appearance on Law & Order: SVU. (Wikipedia)
On top of all this she dated Elvis Presley and is one of the cutest sex kittens ever to grace the screen. 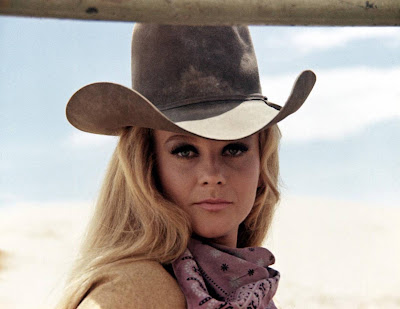 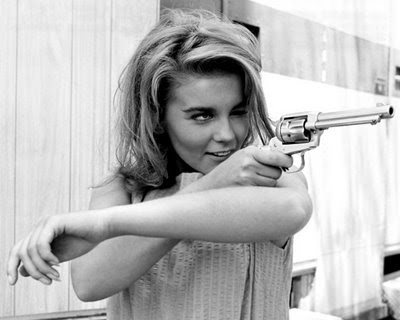