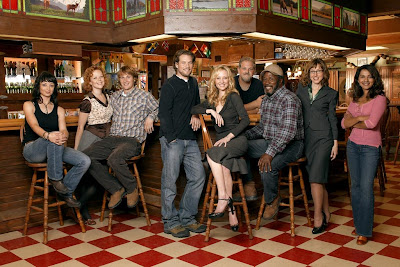 There is nothing to say!

Actually, yes there is... how kooky is this chick???

Anne Heche says she can't afford to pay her ex-husband child and spousal support now that her series "Men in Trees" has been canceled, People reports.
Heche says she only has one job, a small movie role for which she was paid $65,000, the amount she received for one episode of "Men in Trees."
A judge ruled she won't have to pay ex-husband Coley Laffoon the July payment, but the judge wants updated income and expense information from Heche.
Oh Poor Anne! Maybe the aliens took her money? 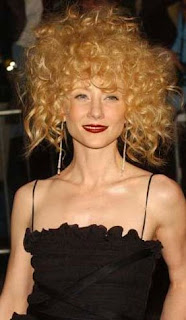 If she had stayed a lesbian she wouldn't be in this mess.
That'll teach her for wanting her cake and eating it (uh - I mean eating the cake) too.

lol funny post this one! ah, sometimes i do think we live in a parallel universe to these hollywood stars :)

She is a bit of a wacky one hey? Man that hair is bizarrrrrrrre! What was her stylist thinking ? And her for that matter?