Kate had a day by herself in Newcastle today as William was attending the funeral of his much loved childhood nanny. 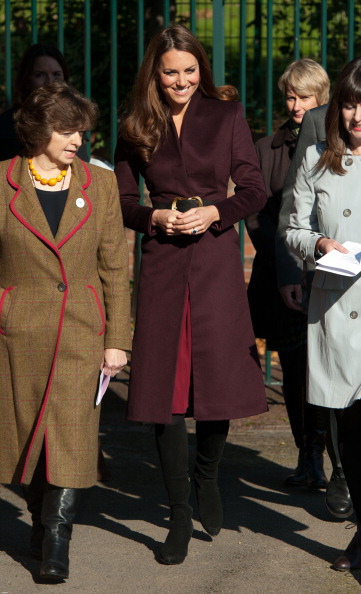 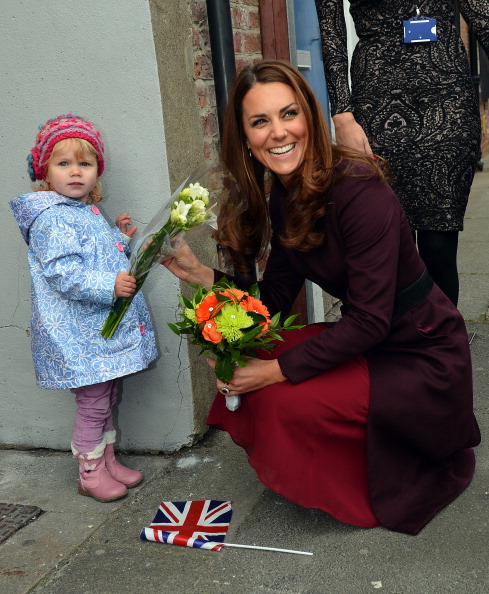 Kate wore - a coat thought to have been designed by Kate and made by an independent dressmaker. 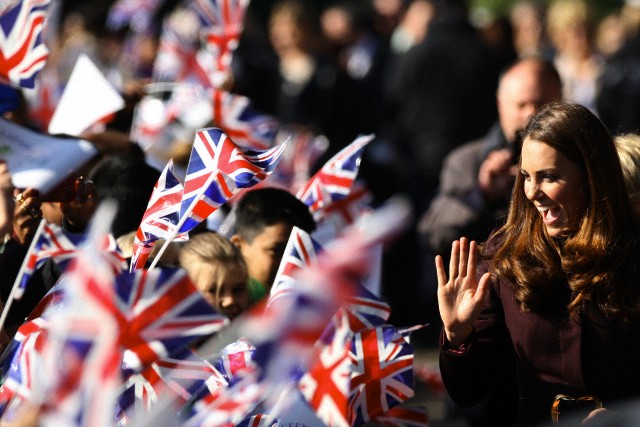 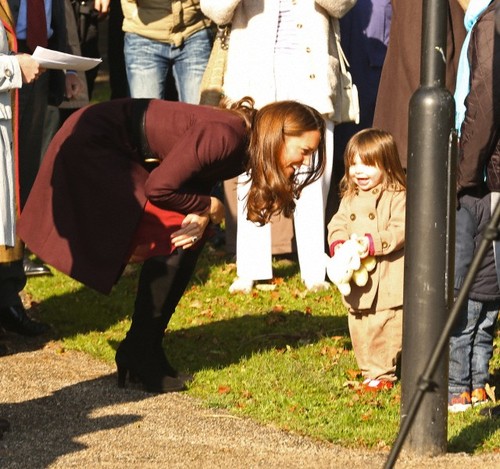 Kate charmed the socks off everyone and spent a large portion of the day hugging people and crouching to talk to small people.

Will's day was not spent in such a happy manner - he was joined by his Aunts, Lady Jane and Lady Sarah, Diana's sisters to farewell his nanny Olga Powell.  He was also representing Harry who is still on deployment in Afghanistan. 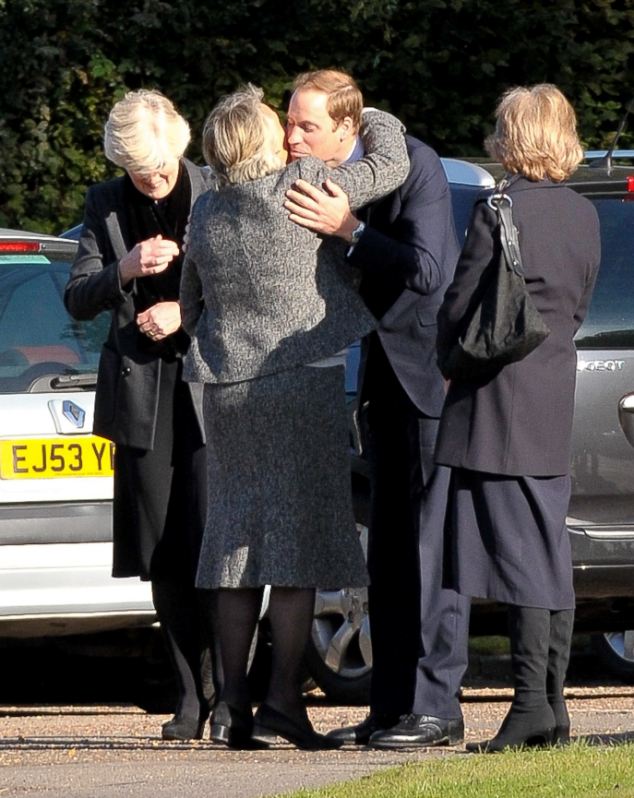 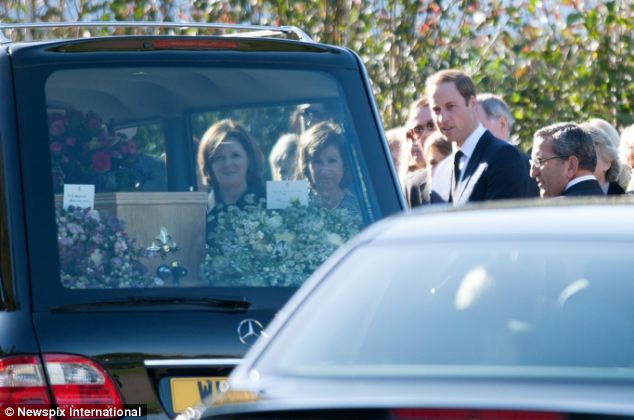 I just read this today and it touched a chord so I'm popping it here for a lack of somewhere better to post it.....

“As the interview wore on, I did find myself thinking about all the things that have been said about them – and about Kate in particular – over the long vacuum of the past eight years. Here sat a couple who know that they can never, ever divorce and who have responded to this by taking an incredibly long, hard and very, very thoughtful look at the question of marriage.
And how did a lot of us respond? By dubbing her Waity Katie. Kind of pathetic, isn’t it?
I thought of my wife Claudia, who collaborated with Kate on a series of jewellery pieces at Junior Jigsaw (Claudia is a designer) and reached a pretty firm conclusion in that period: ‘She’s a diamond; kind, loyal, decent, very beautiful. The Royal Family is exceptionally lucky to have her.’
And I thought of the Middleton parents, so often maligned for having the temerity to be successful in business and produce a happy, stable family. Honestly, I wonder what’s wrong with us sometimes.”